I was quite excited about this theme as I am such a huge fan of superhero films at the moment as SO many have recently been released. 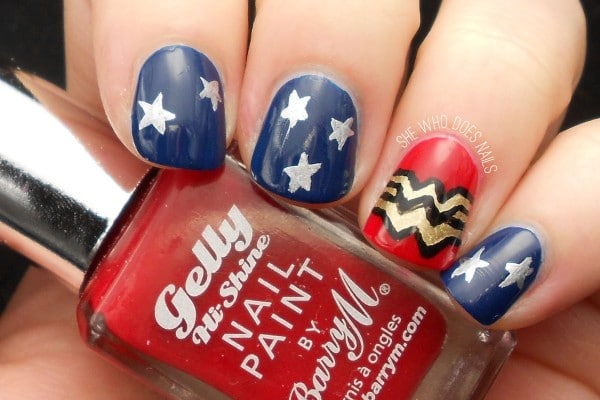 I was trying to think which superhero to choose, and I was swaying towards one of the Avengers as that has been my favourite superhero film recently, however I thought it might be a good idea to choose a superhero that I WANT to be made into a film.

I’m a little too young for Wonder Woman I’m afraid, but I would LOVE to see it made into a film!

Take a look below to see what the other girls have come up with! 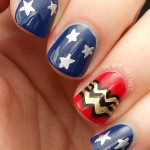 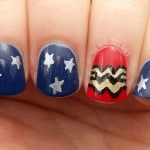 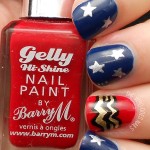