Last year Konad released a special edition stamping plate #Q1. It was limited edition and designed by the blog/blogger “The Charming Nails”! It was produced by KonadUK; in other words, found only in the UK. 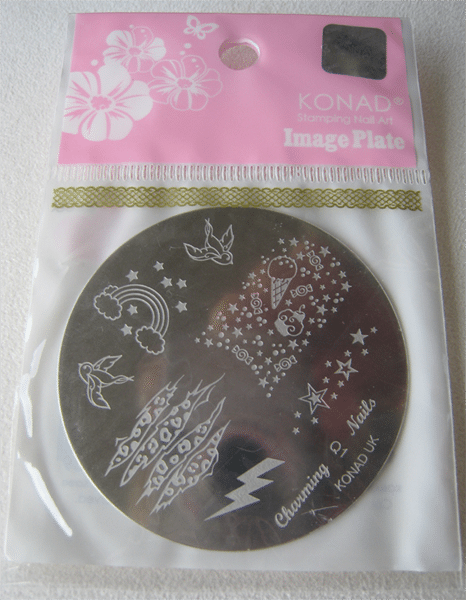 Unfortunately, it wasn’t until about two months after the release did I become aware of it. By that point, the venues I had scoured were sold out and the scalpers on Ebay had gone mad. $25+ for one plate?

I begrudging put it onto my watchlist for later. It was almost time for me to crack and purchase it when I stumbled upon… the knock-off!

Yes, a company from China (where else) just created a knock-off of the Q1!

Now, all the stamping plates I own are Konad. I have happily paid the extra money to ensure I get the best quality and to support the original company. However, I don’t think you can hold it TOO against me that this time I purchased my very first knock-off plate. A faux-nad, if you will. $3.99 VS $25? If you say you wouldn’t make the same decision, I can smell your pants on fire.

I haven’t been able to play with it too much, but I did want to spread the news for anyone looking. I found mine on Ebay, I have not seen this one on Amazon (yet). 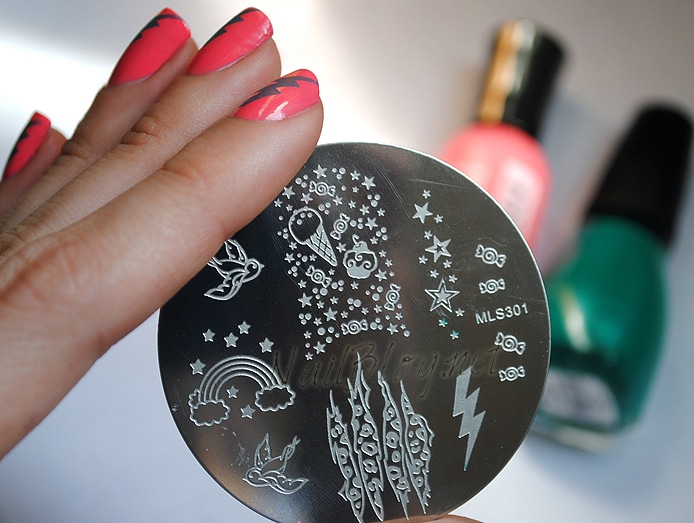 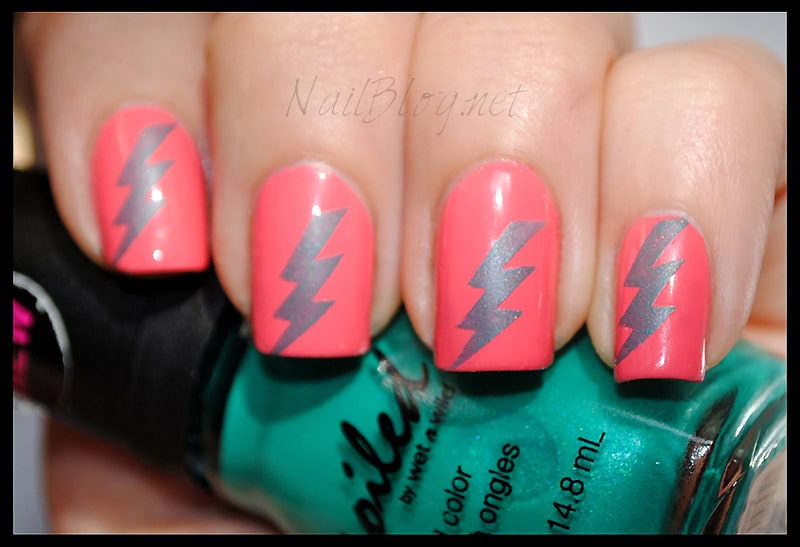