I have been shopping!

As it was my birthday last week and some very kind people gave me some money as gifts, I decided to drag Jack to Westfields London on Saturday. I think I went a little over the top. I bought 29 nail polishes. No, I’m not joking.

We started by popping into Boots where I immediately saw a huge stand full of Sinful Colors polishes. I don’t own any of those, so as Boots had a 3 for 2 offer on, I managed to nab these three for only £3.98! The colours I got were Tokyo Pearl, Exotic Green and Cinderella. 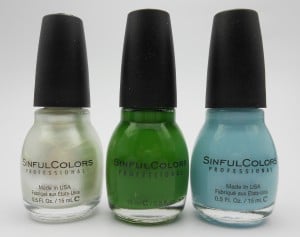 Next we stumbled across Beauty Bay which I knew was a place I could get LA Colors polishes for only 99p each! At one point I had 15 polishes in my basket, but I managed to cut it down to just 11.

These three colours are Palm Tree, Illusion and Fun In The Sun. 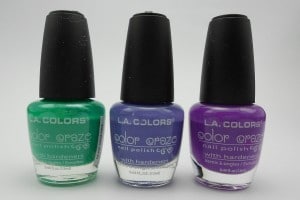 The next three colours are Sea Siren, Metallic Blue and Blue Lagoon. 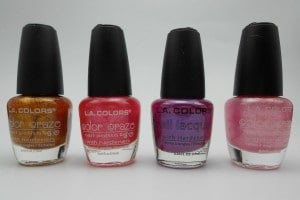 This polish was slightly more expensive at £1.99 and is called Crowd Surfing. 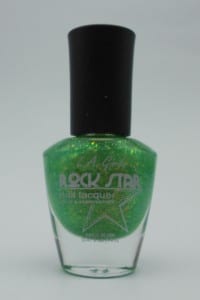 Next I managed to find a Superdrug which is one of my usual go-to polish shops so I popped in to see if they had anything that my local one doesn’t, and it did! Tucked away on one shelf I found a few Invogue polishes! I’ve seen so many posts about these recently so I HAD to get some to try them. I bought two from the Matt Suede Effect Series – Emerald Dust and Sophisticated.

The one shop I had been desperate to go to was the Models Own Bottleshop. It’s so cool to be able to get polishes there before they come out in the shops! I immediately decided that I need to have the new Bora Bora – anything gold a sparkly is a sure fire winner in my opinion! 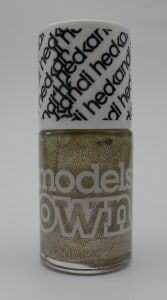 They also had an offer on in the Models Own Bottleshop – 6 polishes for £20! I have been waiting to get the Champagne collection and the Kaleidoscope collection for some time now and as I thought it was a little over the top to get both sets, I ended up going for the Champagne collection. I must say though, I was very impressed with the girls working in the Bottleshop – they were so happy to help and running all over the place to find things and suggest things to me! 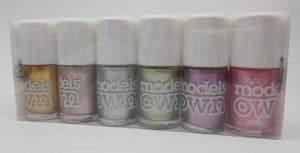 The last shop we visited in Westfields shopping centre was Kiko. This place confused me as last time we went there I paid only £1.50 per nail polish, but this time this polish cost me nearly £5! I don’t get it. That’s quite a huge markup. That’s why I only bought one, instead of the six I bought last time. This polish is Kiko 423. 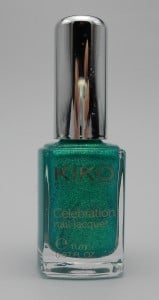 After we had finished shopping, I gave all my bags to my wonderful other half to take home (isn’t he amazing!) and I went off to Oxford Street for my friend’s hen do. As I was a bit early arriving, I popped into Primark and was met by a big stand of Angelica polishes priced at £2.50 each. Naturally, I bought the whole collection of Soft Satin Matt Effect polishes!

Such a mad day – I really cannot wait to try all these polishes on over the next few weeks!

Have you bought any new polishes recently?