It’s beautiful day and I’ve finished work for Christmas!! Woooooo! 11 whole days off and I’m so excited about it. Can’t wait to start brainstorming some ideas for nail art for the new year. Did you manage to get time off work over Christmas? 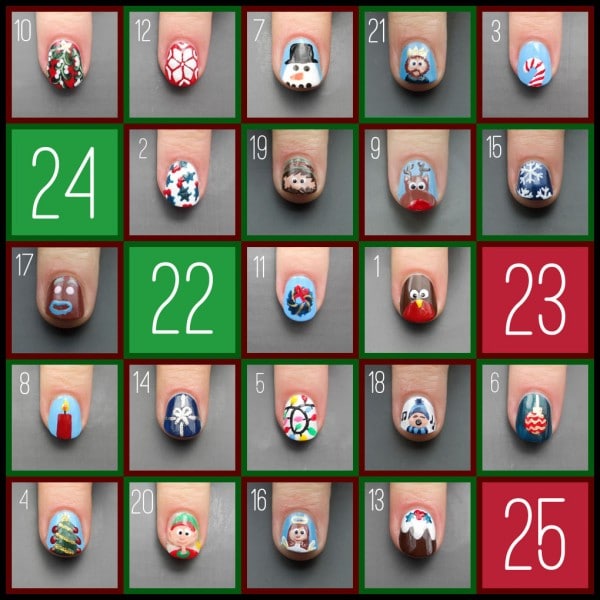 In the Bible these wise men are actually called Magi, and they came to visit Jesus after his birth to worship him and bring him gifts of Gold, Frankincense and Myrrh. Although we know them as ‘the three wise men‘, we don’t actually know how many of them there were, but it is assumed three as they brought three gifts.

After they had heard the king, they went on their way, and the star they had seen when it rose went ahead of them until it stopped over the place where the child was. When they saw the star, they were overjoyed. On coming to the house, they saw the child with his mother Mary, and they bowed down and worshiped him. Then they opened their treasures and presented him with gifts of gold, frankincense and myrrh. – Matthew 2 v 9-11

I have written and photographed a tutorial for just one wise man, but if you look at my finished photo below you can see how to customize it to give them different looks!

And this is what the final manicure looks like! I decided to paint my last nail in gold glitter to give them a festive and rich feel. 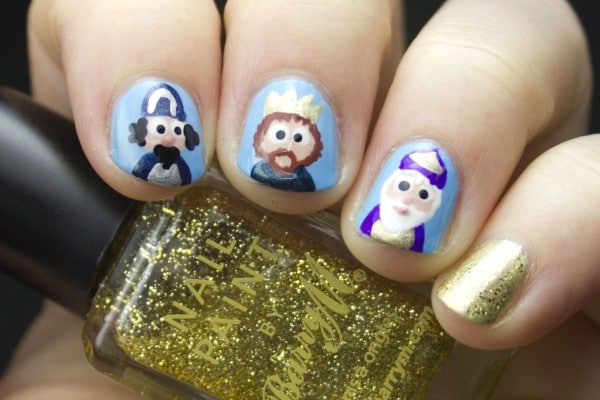 Not too long until we have finished the calendar now. Can you guess what I have left to share with you? 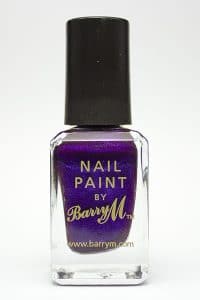 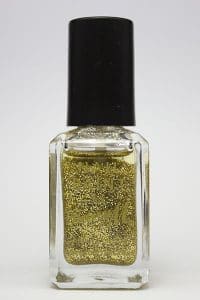 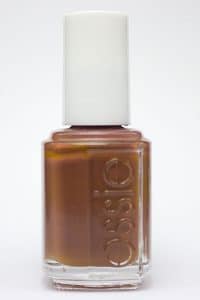 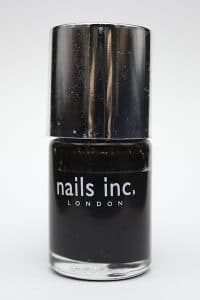 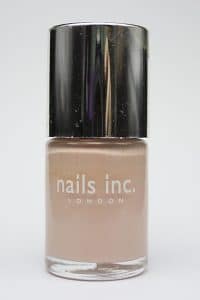 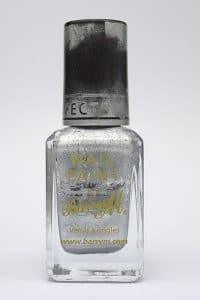 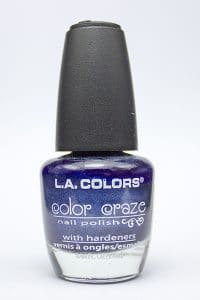 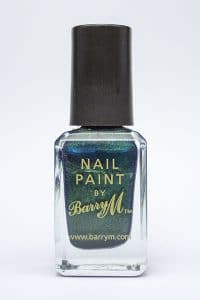 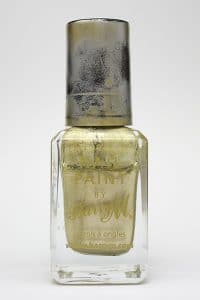 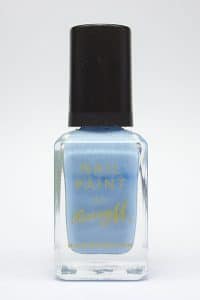